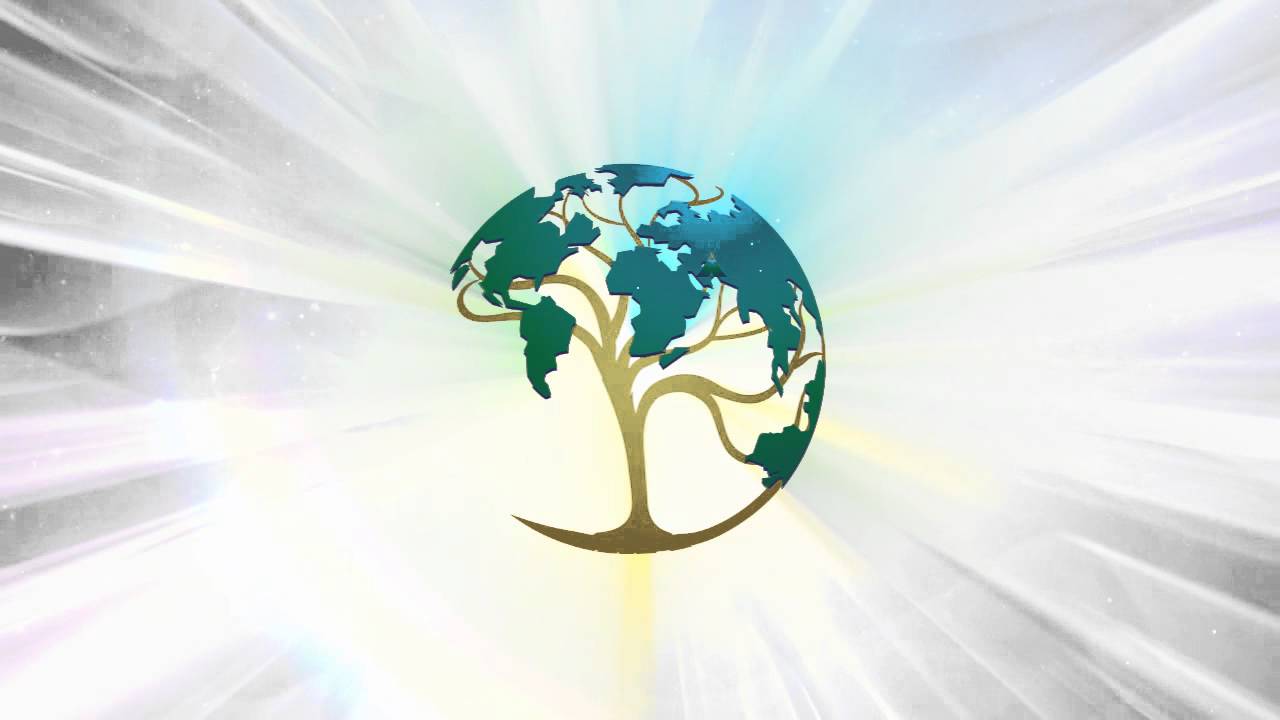 This book is our guide to their success.

In the quarter, I hosted a pamphlet of virtuous knights on the riders

Has established a number of departments to become the place

And branches in Egypt, Sudan or elsewhere in order to rise above the reefs.

The people have realized the value they came to, where they work for the right thing