UAE Embassy warns Emiratis in US 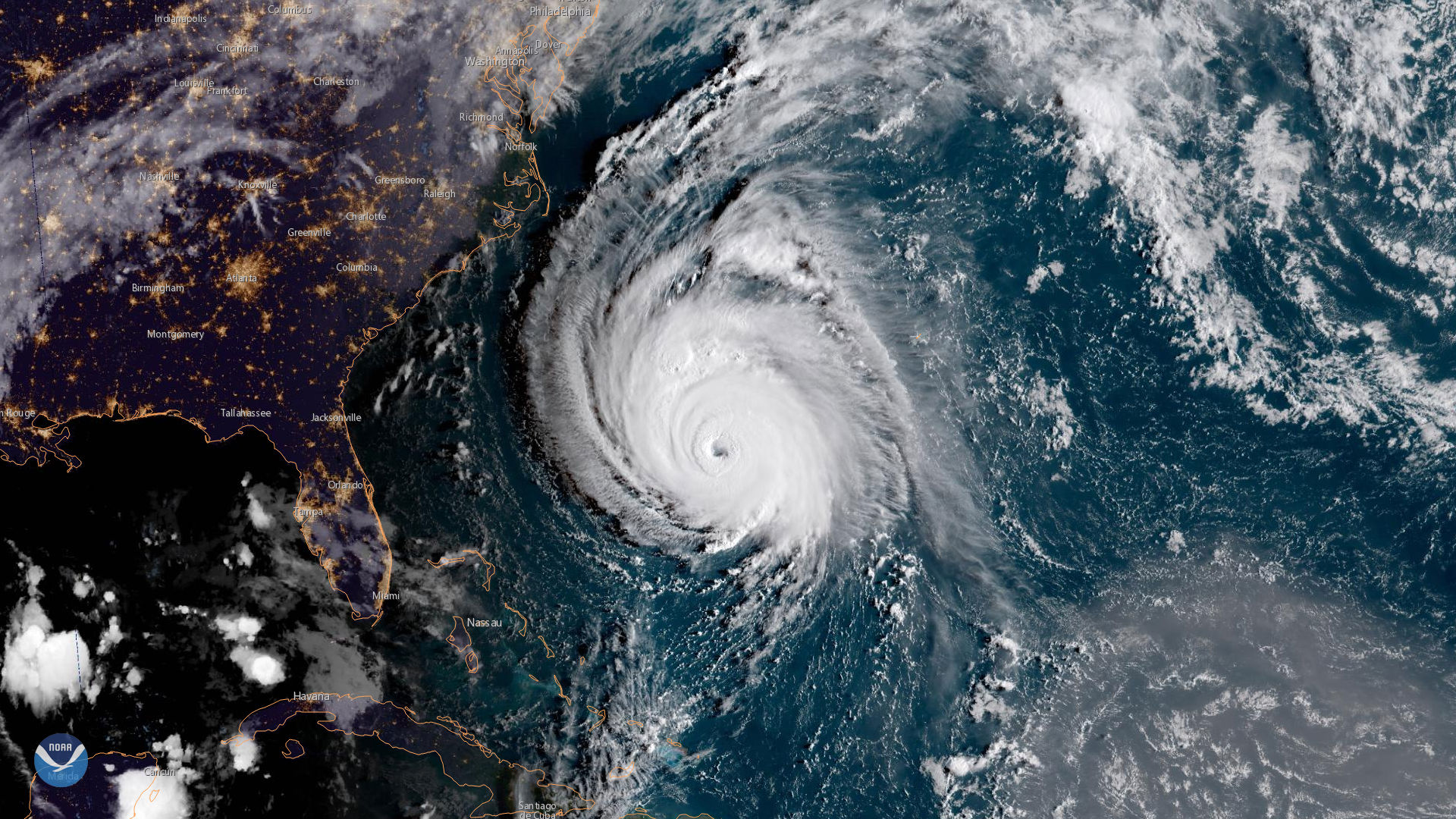 Dubai: The UAE Embassy in Washington has alerted citizens living in the East Coast to exercise caution ahead of Hurricane Florence. The Category 4 storm is expected to hit as a major hurricane on Thursday, becoming the strongest storm to hit that area in decades. “UAE citizens in Virginia, North and South Carolina areas, Hurricane Florence may become a category 4 storm. Stay tuned to your local news for safety instructions, call 911 for emergencies and contact the UAE embassy at +971 800 44444 for further assistance,” said the embassy. Emiratis were also urged to contact the UAE embassy in Washington in the event of an emergency at +1 2022432400. So far, one million people have been ordered to evacuate the path of Florence as the Category 4 storm packing winds of 195 kilometres per hour tore across the East Coast of the United States. • Million told to move in US as Hurricane Florence looms South Carolina Governor Henry McMaster described the hurricane as “dangerous” and ordered up to one million residents of the state’s eastern coast to leave their homes ahead of the powerful storm’s arrival on Thursday. McMaster said that the evacuation order for coastal counties was “mandatory, not voluntary.” “We do not want to risk one South Carolina life in this hurricane,” the governor told a press conference. “We’re liable to have a whole lot of flooding,” according to AFP. A Category 4 on the five-level Saffir-Simpson hurricane scale, Florence was 925 kilometres south-southeast of Bermuda and the centre of the hurricane was forecast to pass between Bermuda and the Bahamas on Tuesday and Wednesday, the National Hurricane Centre (NHC) said in its latest advisory. “Florence has continued to rapidly strengthen,” said the NHC. “Florence is expected to be an extremely dangerous major hurricane through Thursday.”

SERIES OF EDUCATIONAL ADVICE ABOUT SOCIAL AND FAMILY LIFE(4)

series of educational advice about social and family life(3)

series of educational advice about social and family life(2)

series of educational advice about social and family life(1)

TALKING ABOUT THE BEGINNING OF THE GLOBAL COMMUNICATION (3)